Lassie is the most famous collie

Continuing to look at the site, I often wonder who, in fact, are the positive characters here, and who are the negative ones? And I can not clearly answer this question. It would seem that the most negative heroes, in the future, do very good deeds, and the heroes, it would seem, positive – quite the opposite.

Books Lassie – the most famous collie 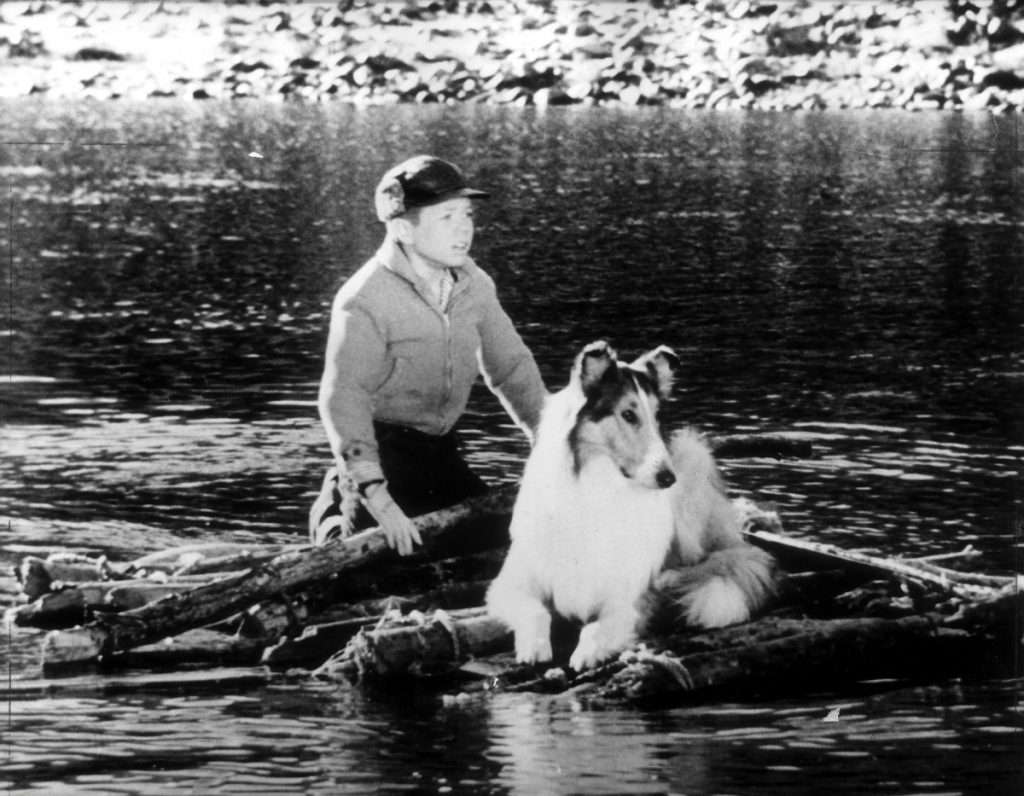 Lassie is the most famous collie

Lassie is a fictional collie dog, a character in many films, TV shows and books, created by writer Eric Knight and became famous after the film Lassie Come Back (1943).

The image of Lassie was created by the Anglo-American writer Eric Knight (Eric Knight; 1897-1943). In 1938, he published the story “Lassie Come Home” in the Saturday Evening Post, and in 1940 expanded it to the size of a novel. It has been translated into 25 languages. In Knight’s story, a Yorkshire boy has an exceptionally beautiful and loyal collie, but when the family gets into financial trouble, the parents sell the dog to a wealthy nobleman. Both the boy and the dog yearn for each other. Lassie’s longing intensifies when her new owner takes her hundreds of miles away to his estate in Scotland. However, the instinct of the collie forces her to run away. The book traces Lassie’s desperate efforts to return to the boy she loves.

In 1943, the book was made into the first film about Lassie, called “Lassie Come Home” (“Lassie Come Home”), which is fully consistent with the plot of the book. Starring Roddy McDowell. Since then, numerous sequels have been made—movies, series, and television programs that feature characters from other programs.

The serials were filmed in the 60s, 70s, 80s and 90s by various companies, on different plots and with the participation of different actors.

Lassie was so popular that she, one of three fictitious images of dogs, was awarded a star on the Hollywood Walk of Fame. In addition to her, fictional dog characters Rin Tin Tin (Thunderbolt) and Strongheart, as well as Mickey Mouse, were awarded stars.

In the 1954-1974 series, Lassie had several hosts, the first two named Jeff (Tommy Rettig) (a rerun of these episodes was later titled “Jeff’s Collie”) and Timmy (John Provost). Both were farm boys and often helped clean their super-bred dog. June Lockhart, who previously appeared in Son of Lassie, played the role of Timmy’s mother after Cloris Leachman. 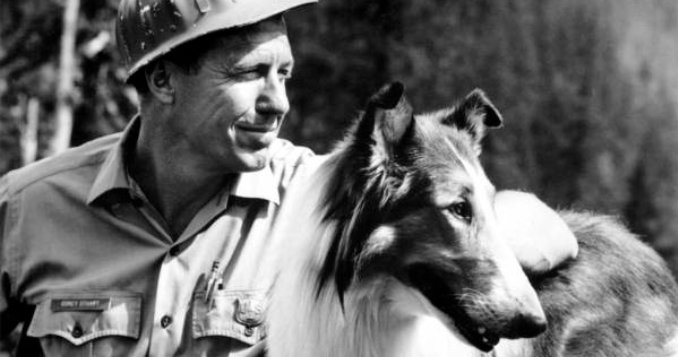 Ranger Corey came later, and almost until the end of the series, Lassie performed without a permanent host. The first dog to play the role of Lassie was named Pal (English Pal – “Friend”). It was purchased from the kennel Collie Glamis (California). The first owner was unable to train the dog and hired Weatherwax dog trainers to do the job. When the owner could not pay the bill, Pal became the dog of the trainers of the brothers Roode and Frank Weatherwax.

Pal was bred to a large number of females. As a result, he has a hundred descendants. 9 descendants of Pal in a straight line played the role of Lassie.

All 9 Lassies were males, although they played female roles (English-Scott. Lassie – “Girl”). Collie bitch sheds her coat at least once a year. As a result, she cannot play all year round. In addition, the male collie is larger and more enduring, and the child actor can play in tandem with the dog for a longer time.

In 1998, the Canadian Film Company replaced the dog line, and offended Lassie fans organized an international protest campaign spearheaded by The Lassie Network to restore the genetic line of dogs in Lassie’s films and TV series.

Some of the dogs played by Lassie were owned and trained by Rude Weatherwax until his death and then by his son Robert Weatherwax. Today, the dogs are owned and trained by longtime trainer Carol Riggins. Movies and TV shows are copyrighted by different companies because each of them significantly changed the original story (plot, setting and characters’ names except for Lassie).

Some episodes, including “A Little Love” (#509,1969) and “White River Rapids”, were filmed in Durango, Colorado at the Baker’s House and on the Animas River, ignoring the Baker’s Bridge used for the filming of Butch Cassidy and the Sundance Kid.